I need to start by making something clear. Browsing the web, I have come across numerous lists, in both video and text format, that claim to bring little known works to light. But in actual fact, some of these so-called unknown works are already extremely well known, and appreciated by thousands of fans. This is rather puzzling, as anyone who claims to be an expert in a field surely already knows perfectly well what its famous and less famous works are. I can only conclude that the authors of these articles are not really experts at all, but copywriters who are paid to generate texts for sharing, but who don’t really have a deep knowledge of the subject they are writing about.

Indeed, these are not true science fiction enthusiasts, otakus, hardcore gamers or popcorn-addicted film buffs. They may try (really?!) to imitate nerds and Internet geeks, but they do not really fit this description, because in truth they are replicants, just like in the movie Invasion of the Body Snatchers. Guys, they are in our midst, and just as Pino Scotto was sent by the god of heavy metal to purge the world of s**t music, I feel it my mission to purge the Internet of these lists of “unknown” works .

To begin with, I want to tell you about five genuinely little known mangas, because in my view they really deserve an audience.

And I dare you to say you have already heard of them! 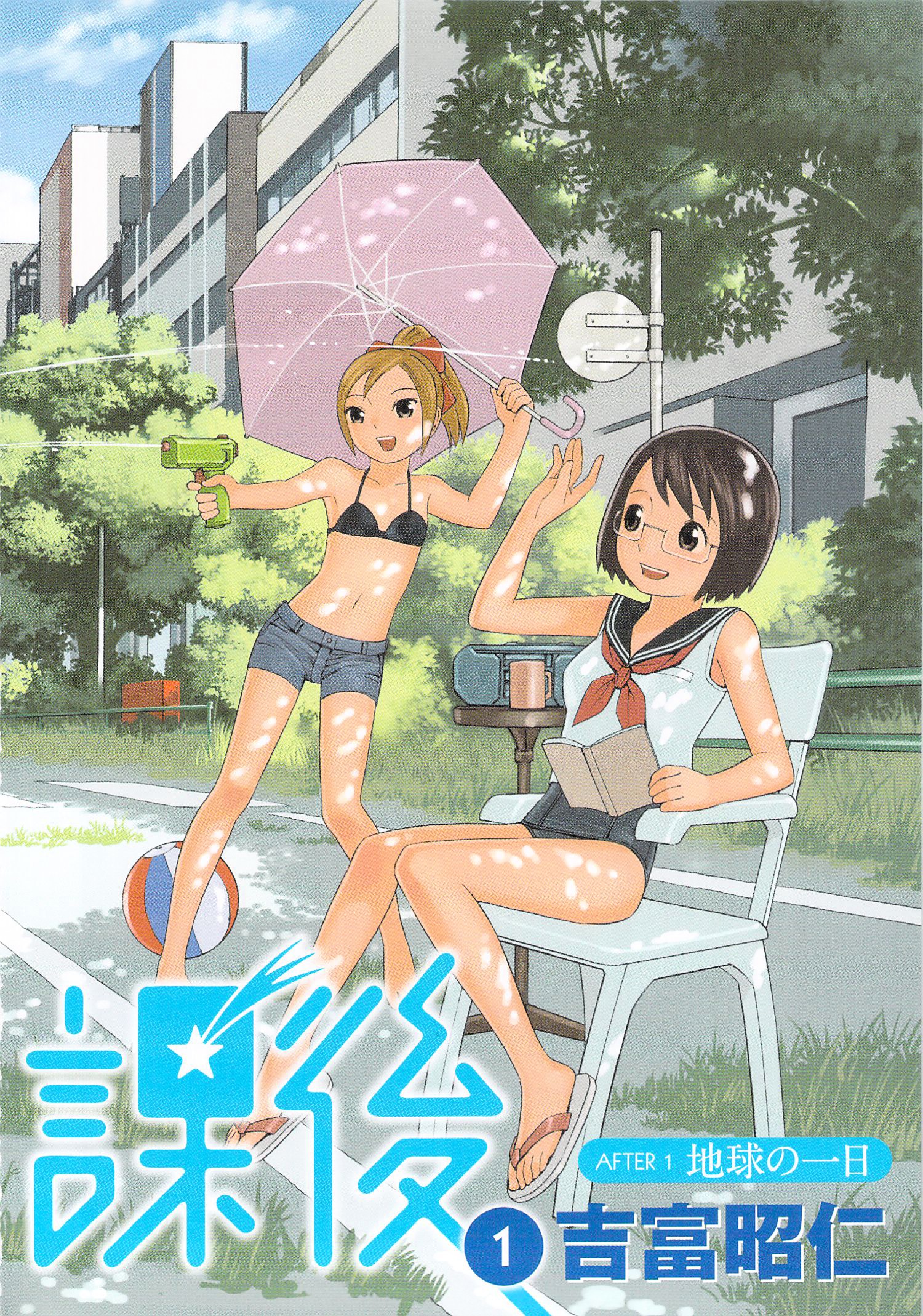 I had already come across Yoshitomi Akihito through his famous Eat-Man, but I certainly didn’t realize he was capable of producing a work as gentle and peaceful as this one. Chikyuu no Houkago (After School of the Earth) is absolutely fantastic. It’s a cross between I am Legend and Is, both by Masakazu Katsura. It tells the story of a boy and three girls who are left as the only survivors on Earth. Unlike all other works of this kind, though, all the situations are depicted in a positive vein, as though the all the other members of the human race were absent not because they had been devoured by an alien species, but because they had simply gone on vacation and would one day return. 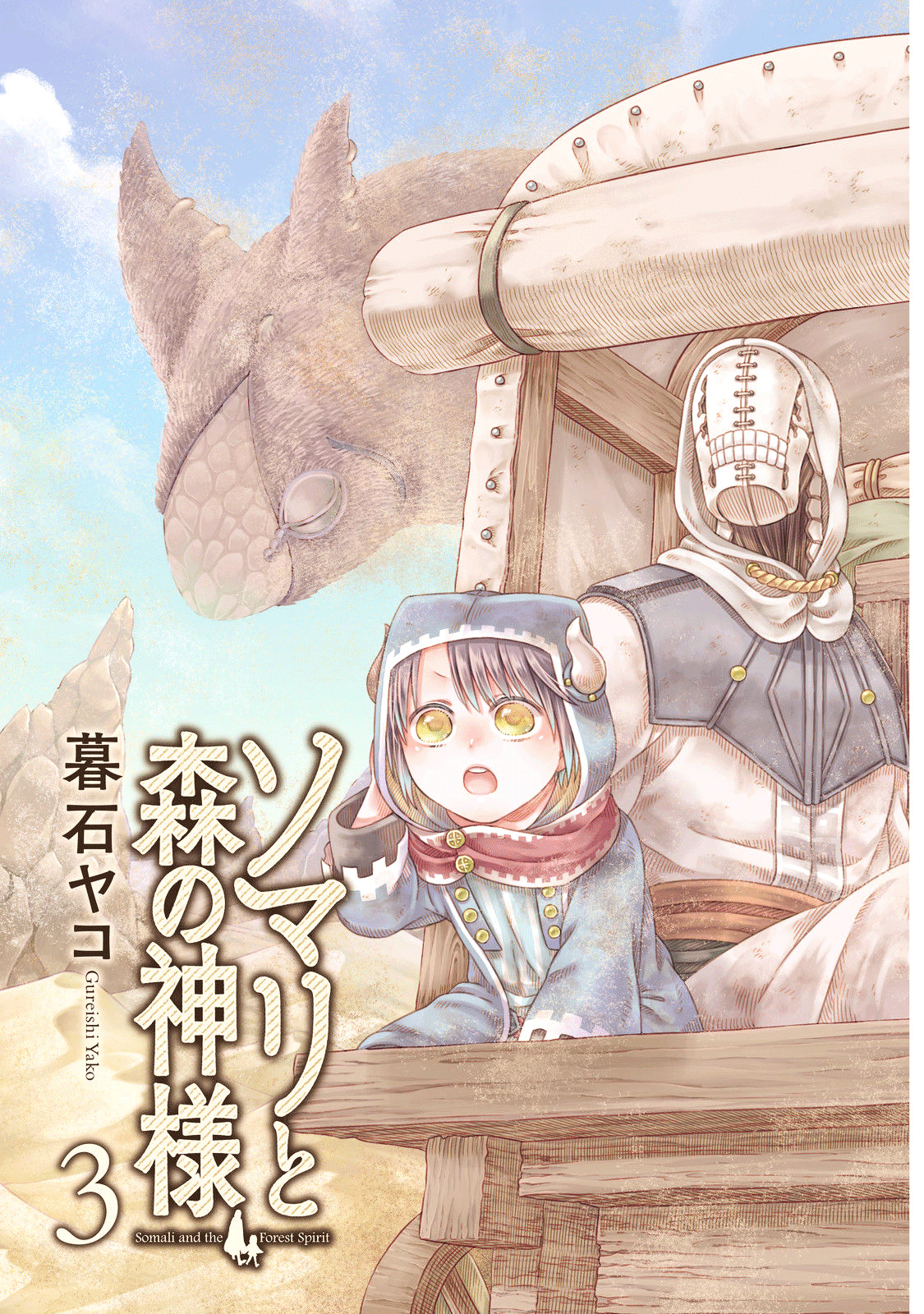 4) Manga Somali to Mori no Kami-sama

This work is starting to become known thanks to translators and scanners. Think of the style of drawing used in Berserk by Miura (if you know it) and imagine it used to tell the tear-jerking story of a little girl and a golem in search of other human beings in a world populated by monsters. Highly detailed panels and original characters make Somali and the Forest Spirit a truly wonderful work.

If you are a manga reader you’re sure to have heard of Tsutomo Nihei who, already famous in Japan, became known in the West after the anime adaptation of Sidonia no Kishi and the feature film Blame!, produced by Netflix. Nihei has turned out numerous works, all published in the West, except this one, which you probably will not know. Set in a frozen world, it is a one-shot sci-fi manga called Country of Dolls. In it, Nihei uses the same light strokes and delicate colors he first used in Sidonia no Kishi, and so once again abandons the heavy, dark and decidedly more menacing style of Blame! or Biomega. 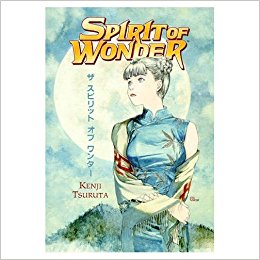 Before giving us works like the excellent Wandering Emanon, Tsuruta Kenji, in 1986, produced a work that has been overlooked. It is a collection of short stories (volume 1) followed by one long story (volume 2) that tell of inventions, mad scientists and attractive assistants. Something of a cross between sci-fi, romance and comedy, they convey a real love of life and a desire to create. The sweet and airy strokes are perfect for the positive young characters featured in this manga. 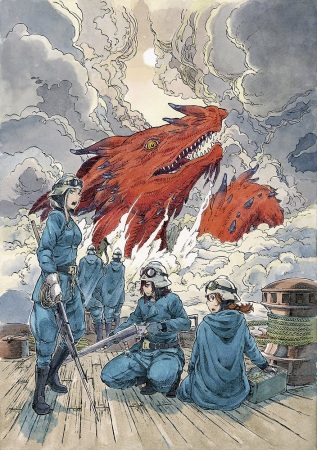 Caught between heaven and earth, this work brings us the story of the crew of the airship Queen Zaza. What does dragon meat taste like? You need to catch one to find out, but don’t think for a moment that it will be an easy task. Kuutei Dragons is an adventure, but also a story of cooking and crew life! It has great drawings not to mention a dash of humor.