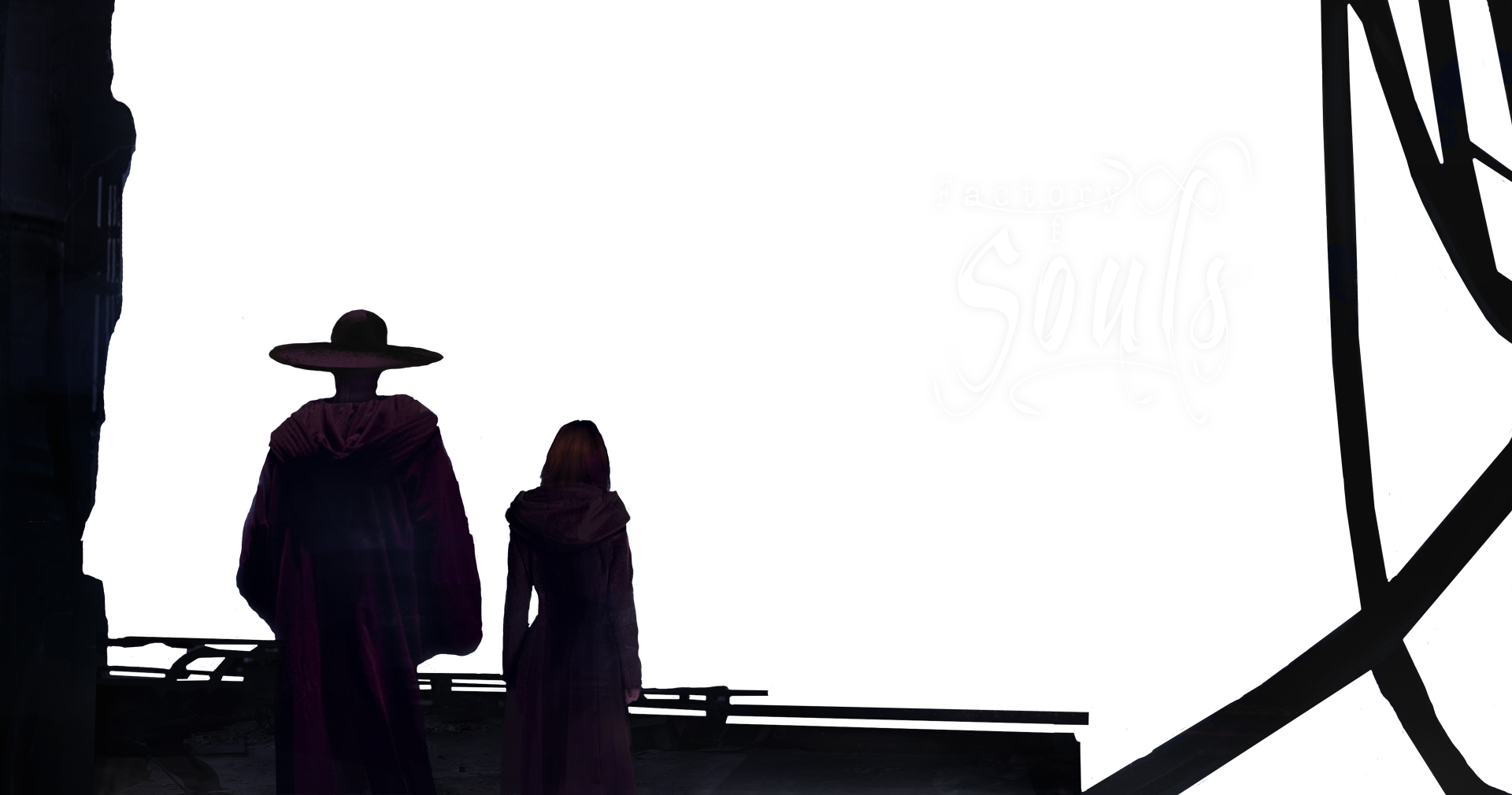 After death, a new world awaits

Discover the visual novel game on this website or on the Patreon page.

On this website you can play the visual novel for free . Visual novels are an interactive video games that are somewhere between a novel, a comic strip and a movie. They allow you to get really involved with the characters and their stories. They also have great soundtracks that enhance the reading experience. Play the visual novel for free, discover what it has to offer, or read the latest chapters of the novel online. 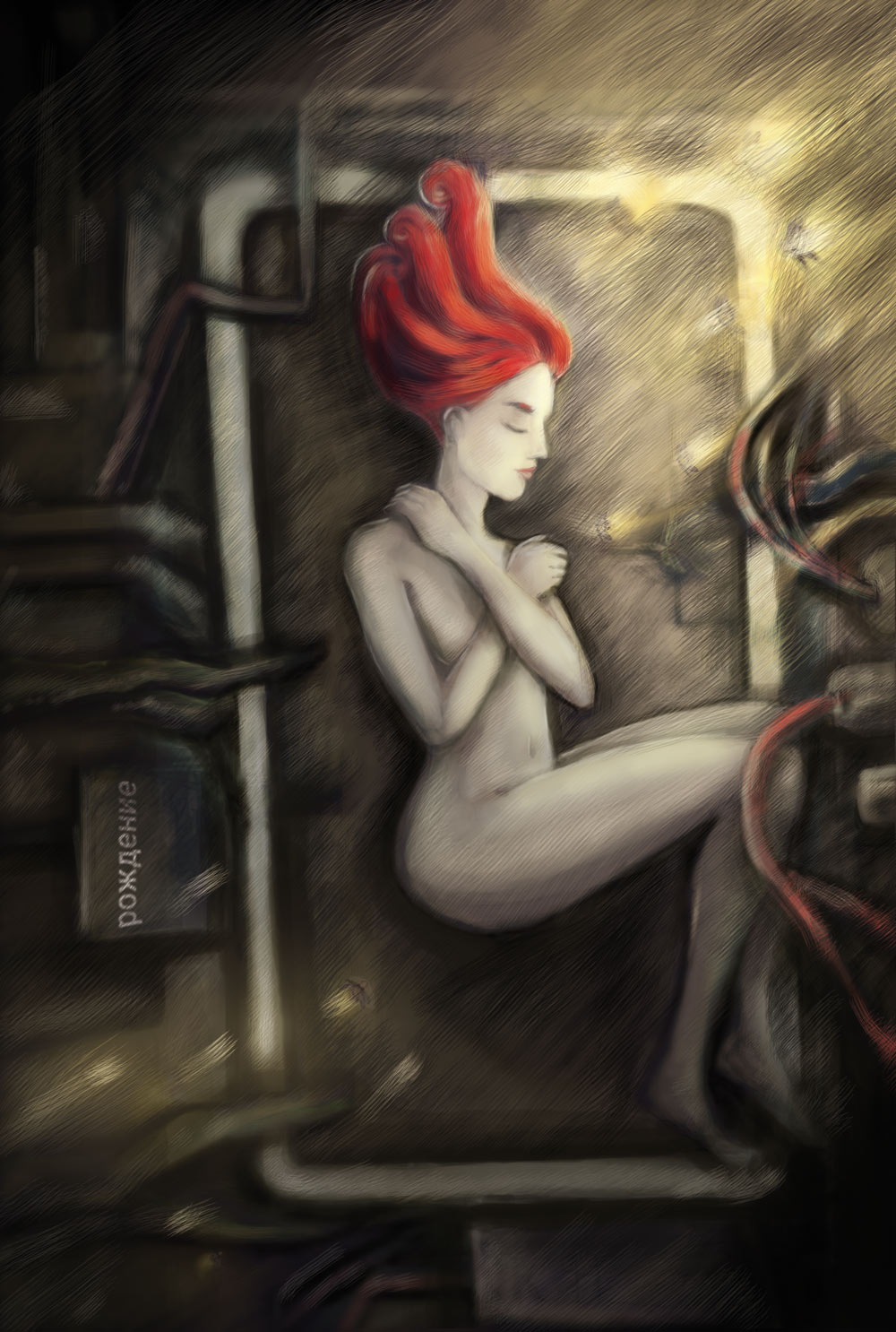 What is the Factory of the Souls?

he Factory of Souls (FoS) is a science fiction visual novel based on the novel of the same name published in Italy.

A visual novel based on a novel?

That’s right! FoS is a science fiction novel set in a world beyond death and it’s inspired by the science fiction masterpieces of the golden years of the genre. It is an original book, in that it is raw and uncensored, but at the same time profound in its philosophical reflections and in the issues it tackles. I have tried to create a work that is both atmospheric and profound, exploring in depth the human and psychological facets of the various characters.

What is FoS not?

FoS is not a visual novel for children, nor a commercial story aimed at teens. Neither is it a shallow work made up purely of dialogues: indeed, as well as fast-moving parts, with plenty of action, it contains slower, more descriptive passages, intended to be thought provoking. FoS contains some violence and nudity because, although the genre is science fiction, the aim is to present the situations realistically, but it is not a pornographic work, and these aspects are not central to the plot.

Where is it set?

FoS is set in a world after death that is neither heaven nor hell. It is an insidious and mysterious place, in which an artificial underground complex, with no known purpose, extends over thousands of square miles. The novel’s various characters move though this dark world of metallic machinery, where humanity is regenerated, striving to understand the meaning of this new world and their part in it.

I have opted for illustrations with a high level of detail, produced in an original style that differs from that of classic Japanese visual novels. The illustration opposite is taken from  Chapter 1 of the visual novel.
It takes a long time to produce the illustrations, and your support through Patreon is crucial if we are to go on producing quality material. In addition, supporters will have access to uncensored versions of some of the illustrations.

What is the current project status?

The novel in the original language (Italian) is complete. We are now in the process of translating it into English and creating the illustrations and the sprites for the visual novel. As soon as each step is complete, we will release a new version of the visual novel. The version currently online contains the Prologue and Chapter 1. Your feedback is very much appreciated to improve the quality of the work. 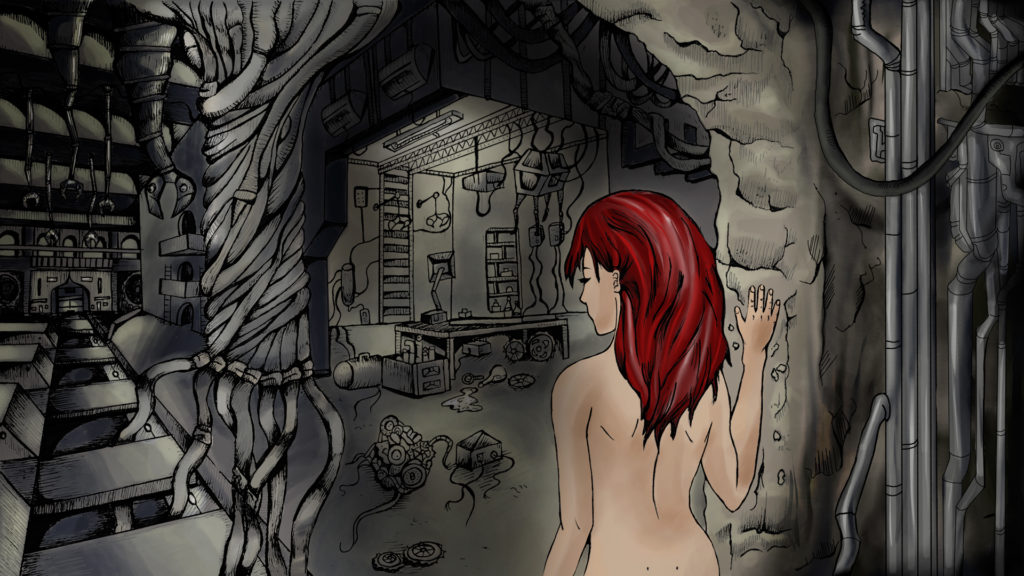 The Factory of Souls is a creation that is developing and growing all the time. Its life depends on you!

The Factory of Souls is an ambitious project whose future depends on the funds raised on Patreon. For now, I have no intention of mounting a kickstarter campaign. The levels reached by the project will depend on the number of followers it attracts on Patreon and thus the amount of funds raised.

Chapters of the visual novel will be released regularly through to the end of the novel. For the moment, this means one new chapter every 2-3 weeks, but  I plan to increase this rate in the future. I would also like to publish short sci-fi stories every so often.

More illustrations, greater detail and more  character animations. I don’t like visual novels that continue to recycle the same backgrounds and would like to see more variety. However, it takes a long time to produce illustrations and sprite animations. With this level of support, I will be able to provide better and better illustrations.

At this level, I will also be able to start creating a second visual novel using material from another of my novels, or maybe I will write something completely new!

This level of support would allow me to devote myself full time to The Factory of Souls and the second visual novel, and also to produce new stories (or comic strips). I also  have other works in the pipeline and I would love to be able to move on to those, too. 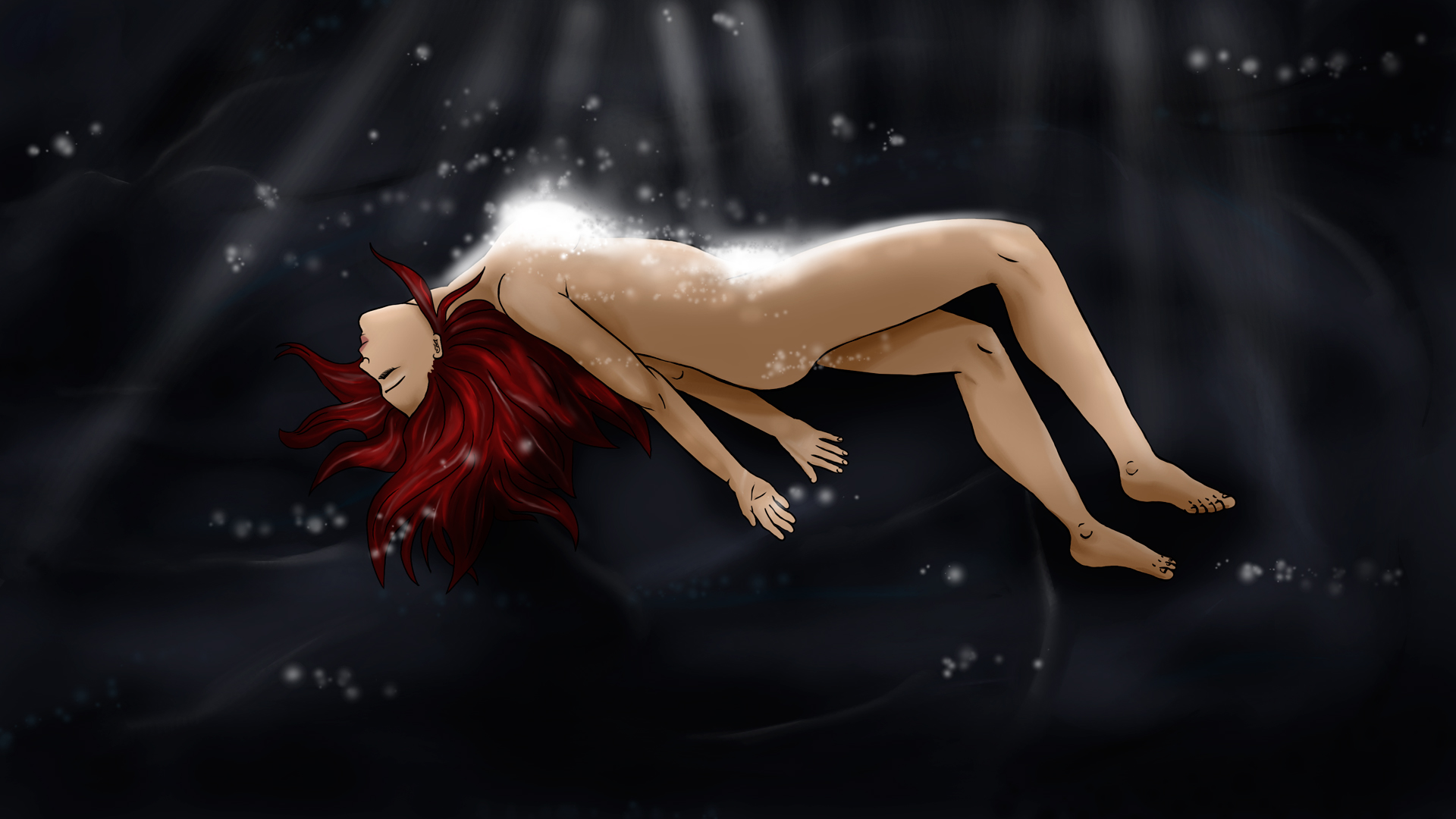 There are numerous rewards for monthly subscribers, depending on the amount they donate.

Thank you for your support. If you wish, your name can be included in the visual novel credits and in the acknowledgements when the novel is published in English. This project would not be possible without you.

This donation gives you access to the content a week ahead of other subscribers. The book chapters and visual novel releases are available publicly, but you will be able to access them a week in advance. 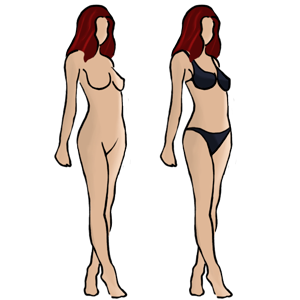 This option allows you to see the content a week in advance and gives you access to uncensored images. The text of the visual novel corresponds exactly to that of the original  novel, with nothing taken out.

This option gives you all the benefits of the previous levels, plus access to sketches and exclusive updates on the work in progress. 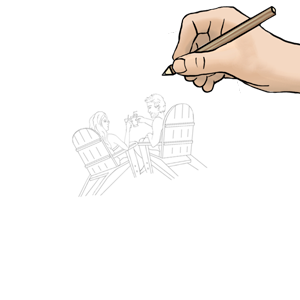 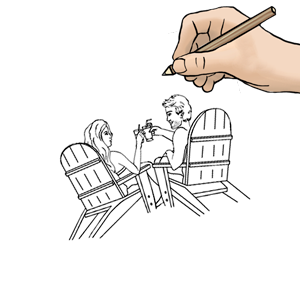 This option gives you all the benefits listed above, with the difference that the black and white illustration will be larger and more detailed, and you will be able to choose what it shows (providing it relates to the plot or characters of FoS). Furthermore, if you wish I can send you the original illustration to your home (shipping costs excluded). In this case, too, you will receive the illustration as soon as you subscribe, and then a new illustration every two months. 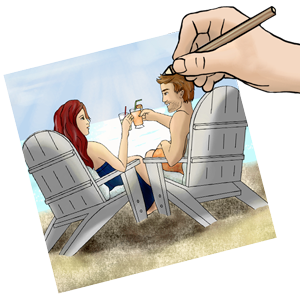 This is like the previous option, except that the illustration will be in color. In this case too, I can send you the original to your home. You will receive the illustration as soon as you subscribe, and then a new illustration every two months. 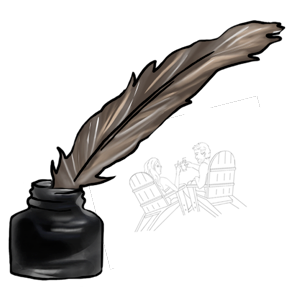 With this option, you can choose a genre (sci-fi or other) and I will write you a short story illustrated with a sketch. In this case too, I can send you the original to your home. You will receive the story as soon as you subscribe, and then a new story every two months.

The factory OF SOULS SUPPORTS CHARITY

10% of the earnings of The Anime Factory will go to the No-profit Butterfly Association, which is dedicated to promoting the integration of disadvantaged women.

The goal of the association is to support them redefining a new life project through a reintegration route that enhances, promotes and helps them to become self-reliant.

We use cookies to ensure that we give you the best experience on our website. If you continue to use this site we will assume that you are happy with it.OkCookie policy