Let’s turn to the land of pizza and fashion, which is also the home of various other things that people often don’t associate with Italy. One of these is the art of comic strips: over the years, Italy has indeed produced some true masterpieces in this field, known as the ninth art. I find it hugely disappointing that so many people still think of comic strips as just a pastime for kids or mindless adults, and not as an eminent form of culture, on a par with theater, writing or cinema. This distorted vision can be attributed to the sheer ignorance and prejudice of the majority, who actually know very little about this art form and have never been prepared to consider the possibility that there might be more out there than the Disney formula that they have been spoon fed all their lives. Because there really is a great deal to be discovered, other than stereotypical American-style superheroes, fairytales and rainbow ponies!

Obviously, comic strips do not sell in thousands and thousands of copies; they are niche works, mature, profound and drawn in unusual styles. Many of them have gone out of print, and you have to scour flea markets to find them. But is always a great thrill when you do come across a comic strip that was clearly produced not for profit, or to fit in with some mainstream trend, but simply because the author wanted to create it.

And this is certainly a rarity, given that art today has become a soulless business, as more and more authors bend to the logic of the market. “Nothing is rarer in a man than a gesture that is truly his own”, someone once commented wisely, and this is true because it takes courage to be yourself. Being yourself often tends to mean not being understood — living not in the modern world, but in a personal dimension made up of unique individual passions and experiences.

People are afraid of anything that is different and cannot be classified, and the older they get, the more they resist change. I would say that changing the perception of something is far more difficult than changing the thing itself, and therefore changing the way people see comics will be much harder than changing the landscape of comic strips themselves. It is a process that is going to take time, but we are already altering the language and terminology. For example, instead of comic strips we now talk of visual novels. 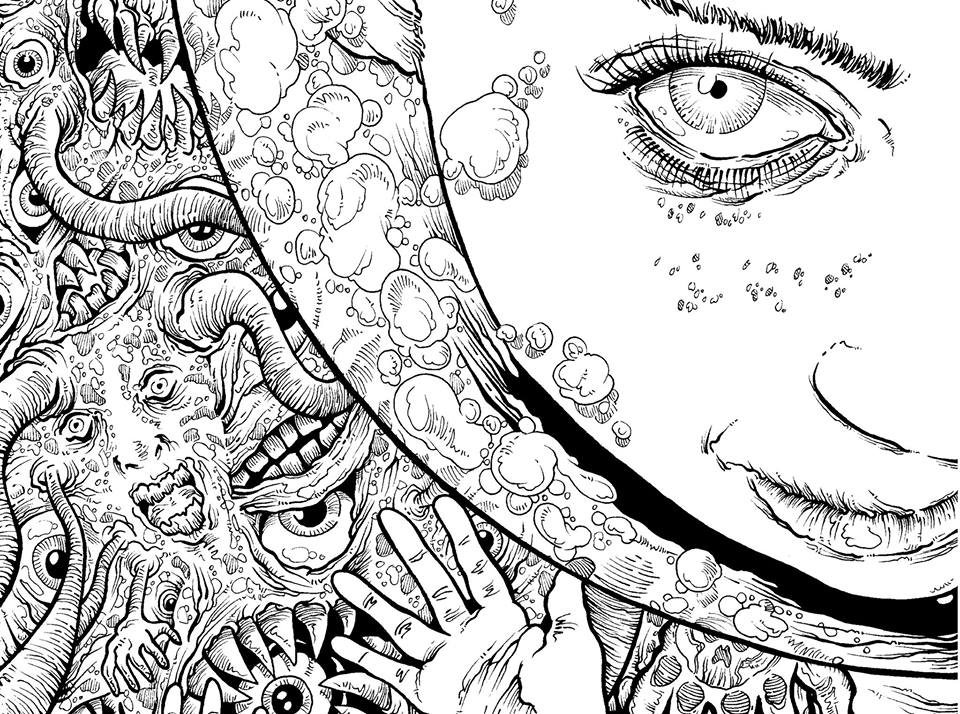 This work by Paolo Massagli is a unique creation. He has a phenomenal style of drawing that will make you feel like you are the victim of a hallucinogenic trip, but no worries, there are no Jamaican mushrooms involved! The story is essential and unfolds in forty-eight panels infested with strange beings springing from the author’s toxic and  dreamlike  vision of the world. It is just a great pity that this gem is so hard to find, but the publisher, Hollow Press, has said that it will be reprinting it soon. 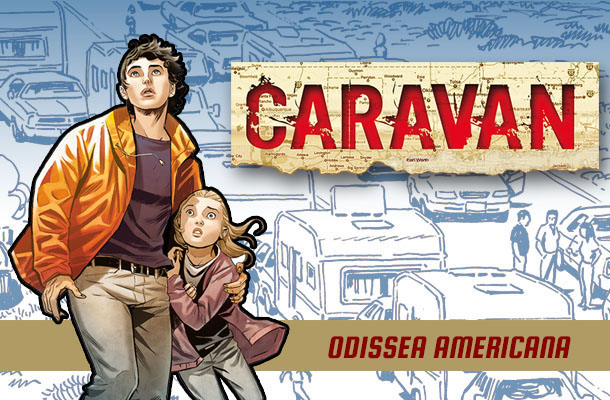 Created by Michele Medda and published by Bonelli, Caravan is the story of a line of cars fleeing a series of strange meteorological phenomena that have disabled all forms of electrical communication. Even before the Walking Dead, with its caravan, led us among the zombies (I am talking about the first series, not the last ones, where if you are black you automatically die, worse than in a Soap Opera Caravan saw and exploited the potential of presenting mankind in its nomadic dimension. Since 2016 it has been available as a two-part omnibus edition that gathers the original 12 volumes into two.

Somewhere between a French and an Italian comic strip, Questor is a hilarious, brightly colored work peopled by softly rounded characters. The way it is colored is exceptional: the plastic tones and digitally controlled lighting are in keeping with the archaic world of ancient Rome and the legendary lands of Atlantis. It’s a pity there are only three volumes as I would like to have read on, but who knows, maybe more will follow. 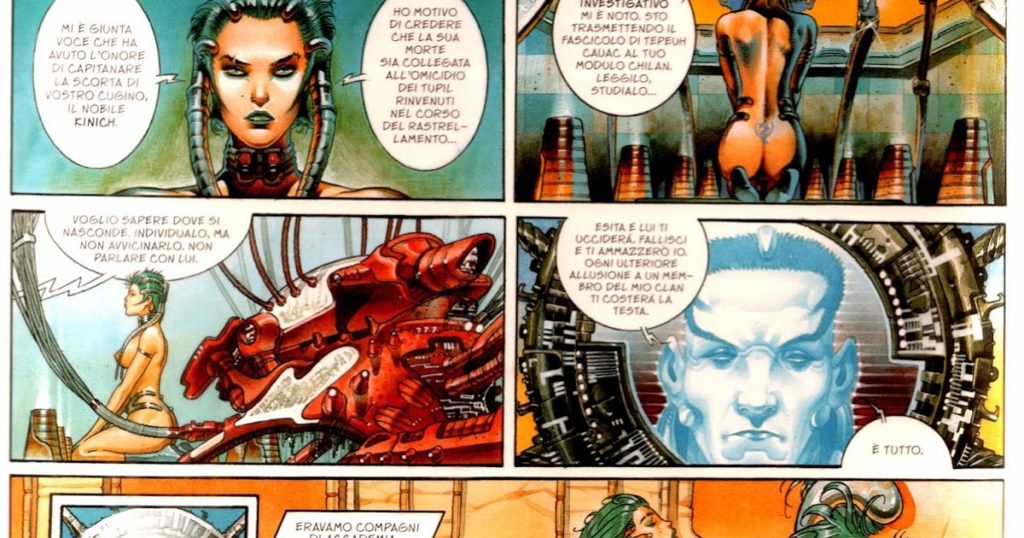 Mayapan, created by Flavio Troisi and published by Vittorio Pavesio in two hardcover volumes, is a cyberpunk “maya/sci-fi” work whose plot unfolds amidst gigantic skyscrapers and cruel gods of Central America. I was struck by the level of detail of the machines and the contrast between the ancient and the futuristic that reminded me of some of the works of Juan Gimenez. 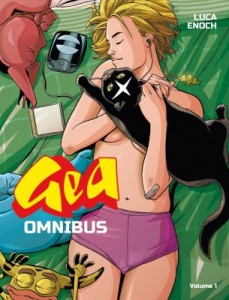 What can I say?! This really is a masterpiece. I consider Gea to be one of the groundbreakers of Italian comics strips and I have chosen to include it in this list because I find it hard to believe that many people still haven’t heard of it. Gea is a truly significant comic strip for three reasons: the topics it addresses which are both innovative and serious; its structure (it is episodic yet formulated like a Japanese manga), and the fact that it stands as testament to a generation of young people, those of the ’90s. Furthermore, Luca Enoch’s precise and uncensored drawings are unique among the Italian works published by Bonelli. I know that Gea has been translated into different languages, but I think Italian readers would be advised to order the excellent Panini omnibus edition that collects the eighteen original volumes in three large ones.